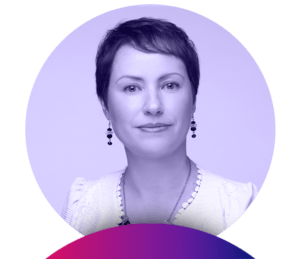 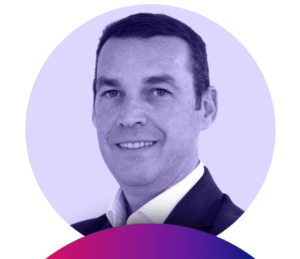 Luis Montesinos has more than 30 years of experience working in a multinational environment, having been involved in more than 60 financial transactions amounting to more than €6B. He has worked in ALCATEL-LUCENT (currently NOKIA) during 18 years holding several senior financial positions, later at CAMPOFRIO FOOD GROUP (now SIGMA Europe) for 10 years where he was Treasury & Tax Director and then Treasury & IR Director. Lately he has been a Financial Consultant including a role as Senior Advisor at PwC. Currently, he is the Group Treasurer at GRUPO LANTERO.

He holds a Law Degree by UNIVERSIDAD AUTONOMA DE MADRID, an MBA by UNIVERSITY OF HOUSTON and an Executive Development Programme by INSEAD, he is fluent in Spanish, English and Italian and average in French.

He is a Finance Adjunct Professor at IE University and IE Business School since 2014, where he teaches Capital Markets, Financial Decision Making and Corporate Finance.